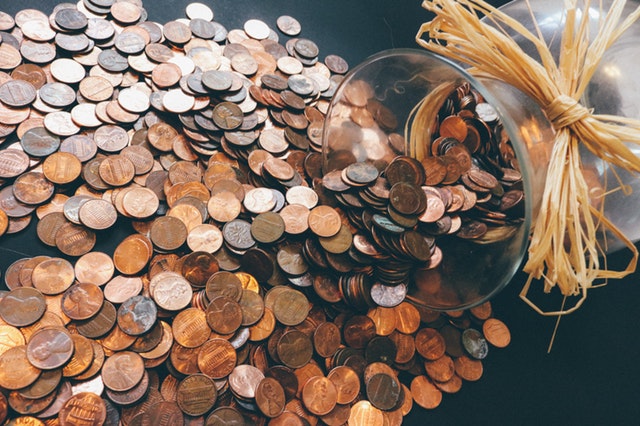 “Friendship is born at that moment when one person says to another, ‘What! You too? I thought I was the only one.”
– C.S. Lewis

When I moved to where I live now I fell in love with the place.  I did not know alot of people, to be truthful I only knew two people. This city of around thirty thousand in population was completely foreign to me.  It was not the city of Windsor whose neighbour across the Detroit River was The Motor City, Detroit.  It lacked the face pace of Canada’s largest city of Toronto.

The sign of the city reads something like this: Moose Jaw, the Friendly City. It lives up to the description on that sign.  I could be walking somewhere around the city and people who I have never met would give you a cheery “Hello”.  It is still exactly the same.

I have lived here since about 1994.  I have lived in my home now for twenty-two years.  I know the name of all my neighbours and they know my name.  They also know my dog, they also usually have treats for the dog, the dog knows that they do.

Even the cashier clerks in the Walmart store knows my name, I know theirs also.

I have learned over the years is that friendship and showing friendliness does not cost one red cent.

24 A man that hath friends must shew himself friendly: and there is a friend that sticketh closer than a brother.

I am a former Minister. I also am a Gospel Piano Player and Singer. An attempted suicide survivor. Diagnosed bi-polar in 2004. My blog is my journey to achieve "Great Mental Health". View all posts by rts - Facing the Challenges of Mental Health